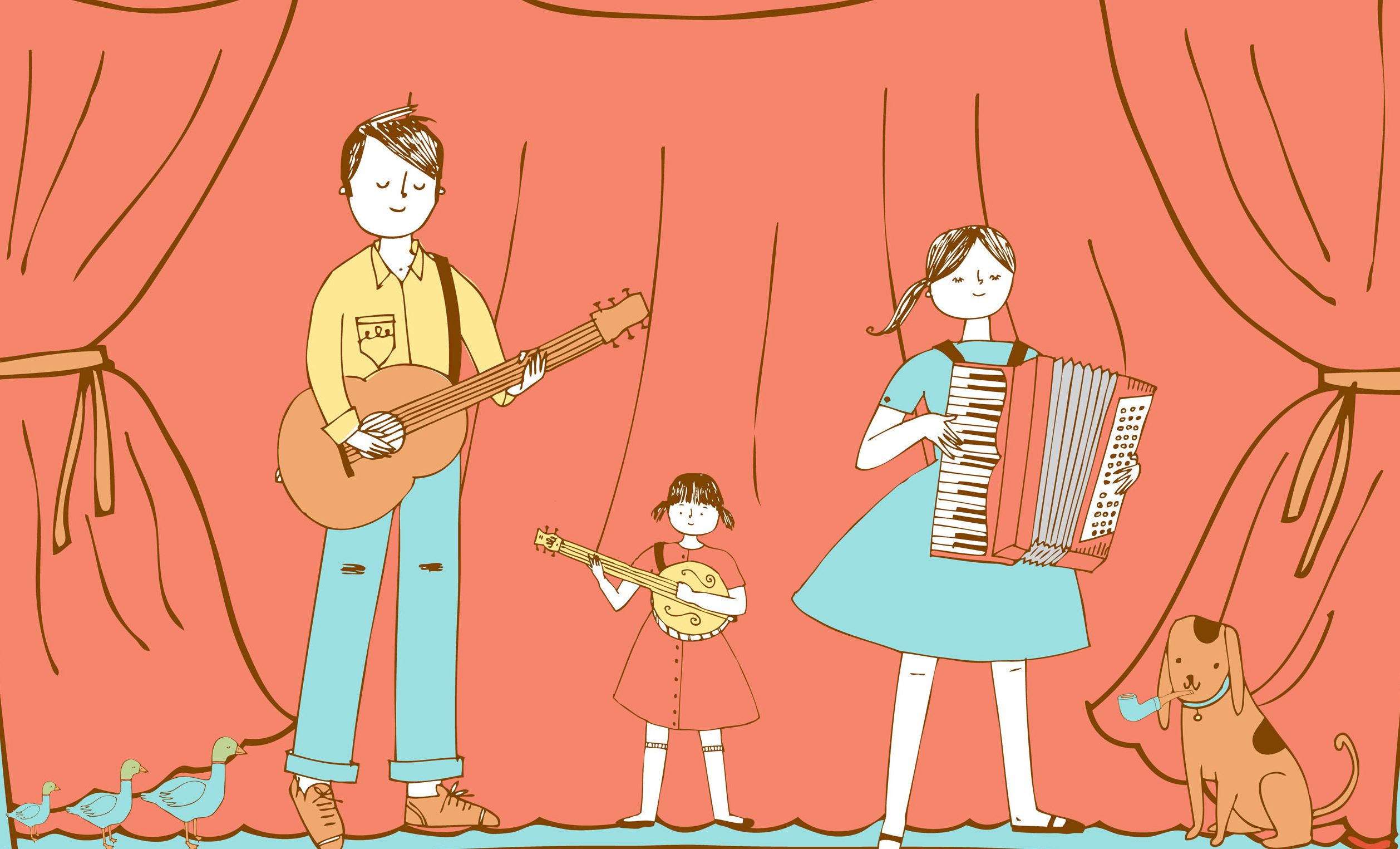 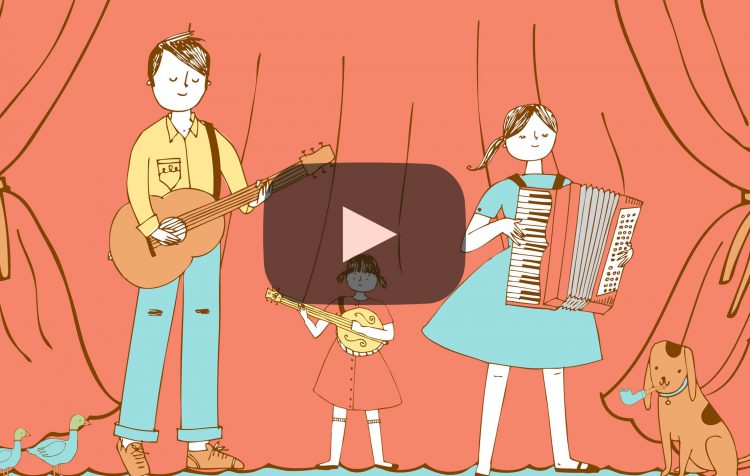 Award-winning folk duo Megson blend their infectious mix of heavenly vocals and lush harmonies into a gentle, interactive concert specially for younger children, featuring children’s folk songs old and new from their ‘When I was a Lad’ album. Between each song, the performers playfully involve the audience, introducing ideas, the instruments and stories that will feature in the songs

“The most original duo on the British folk scene.” THE GUARDIAN

Developed in association with CAMBRIDGE JUNCTION and THE SAGE GATESHEAD.

Suitable for smaller venues for an intimate experience as well as larger arena spaces.

“Overall: 11/10 – A HUGE family hit. I would say Megson have definitely hit the nail on the head, appealing to toddlers and their families – our three-year old is obsessed (only word for it) and the older two love Megson & their songs as well – and not just because they’re humouring their little sister.  Mummy & Daddy had a great time too, and loved seeing the girls thoroughly enjoying the experience at their first ever gig. ” – KIDDYCHART.COM

“I really liked dancing with my sisters at the front and popping the bubbles!  It was REALLY exciting.  I want to see them again!” – PHOEBE (AGED 3)

“Baby And The Band is a slightly surreal tale of a family folk band where ‘…Baby plays the banjo and doggie plays the drums. Grandma plays the bass guitar with nothing but her thumbs…’ attached to the catchiest of tunes. And with All The Shops Have Fallen Down the older kids will giggle at the thought of buying a lump of meat that smells like grandma’s feet or a pair of tights full of fleas of mites. The fact that it is equally entertaining and accessible to children and adults alike is a real bonus.” THE ADOPTION SOCIAL

Took my daughter to her first gig today to see ‪@familyfolkshow‬ ‪@CambJunction‬ she loved it….almost as much as I did

@MegsonMusic @FamilyFolkShow @CambJunction it was a great show. We all had a great time- My 2yr old is still shouting QUACK!